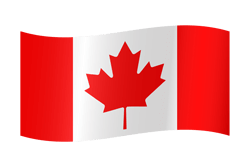 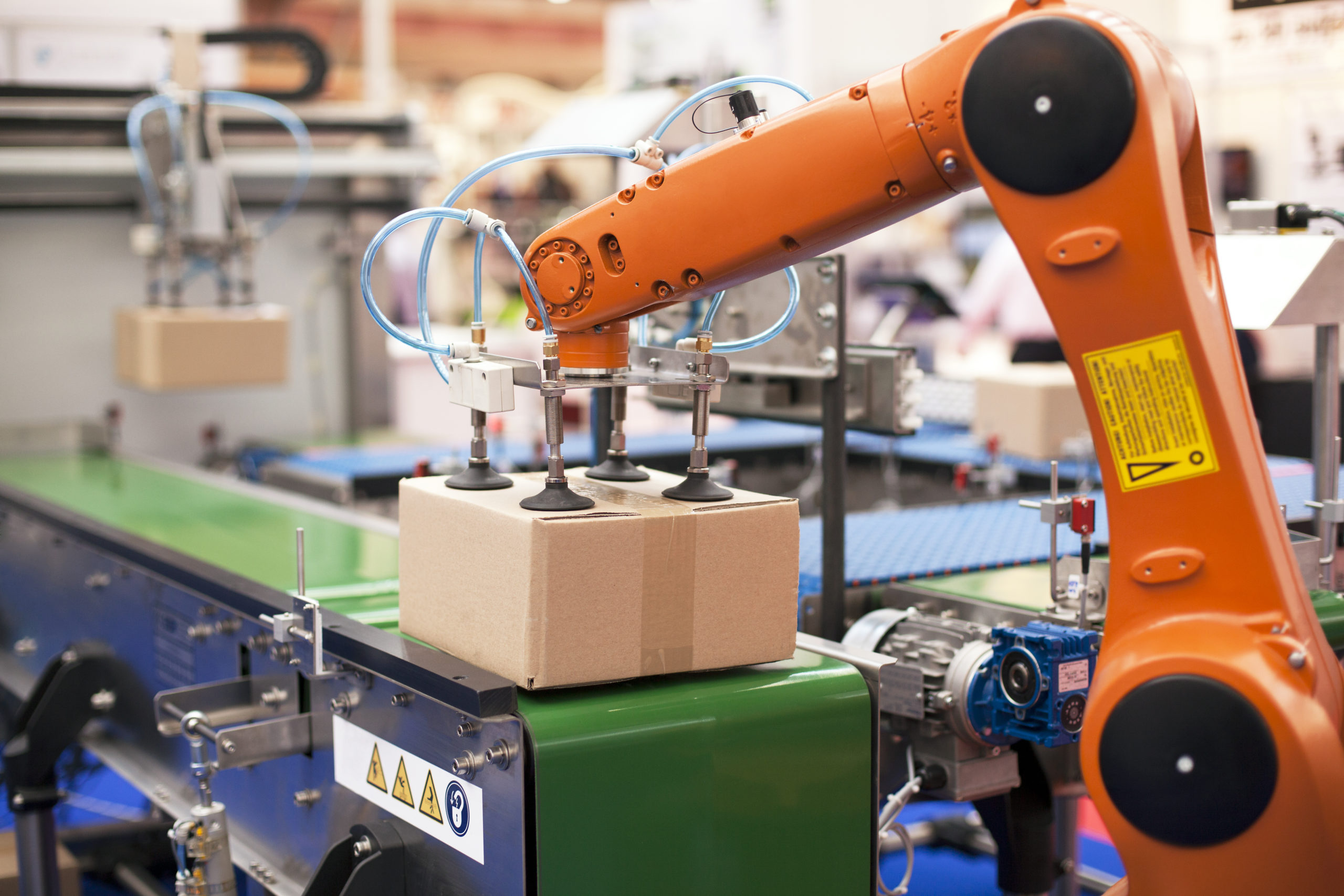 Worker fatigue, potential for injury and a desire for higher throughput drove the customer to seek an automated solution for their palletizing needs. The palletizing line would consist of a conveying section, weigh scale, foreign object detection unit and a robot.

Instrumentation including a weigh scale and foreign object detection were integrated into the automation system since the contents were to be used for human consumption. The system tracked bags from the instrumentation locations to the robot which would palletize in different locations depending on whether the bag was fit for shipping or rejected for weight or object detection.

Since the weigh scale was limited to legacy ASCII protocol over RS232 architecture, commands and responses needed to be programmed and coordinated in the PLC via a serial card. A gateway was used to convert the signals from the foreign object detection to Profinet. A six-axis articulated robot was used to palletize 25 Kg bags on one of 3 pallets while the PLC controlled the interaction between the conveyance system and the robot
Hardwired safety relays, gate switches, E-stop buttons and a light curtain with muting made up the safety system on this cell.

The project was completed on time, on budget and accomplished the original goal of eliminating lift related injuries, reduced labour costs and increased overall production.

Design, Install of Motion System – Flying Shear
April 4, 2020
OUR CAPABILITIES
GET IN TOUCH
Go to Top